5 Famous Photographs That Would Leave You Stunned

There are certain instances where something strikes us so profoundly that we never fail to reminisce about it. Photographs, in particular, say a lot about such incidents. And, in this blog, we have shared some of the clicks that have become renowned for the way they have been captured. Read about the famous photographs of all time that are praised till date: 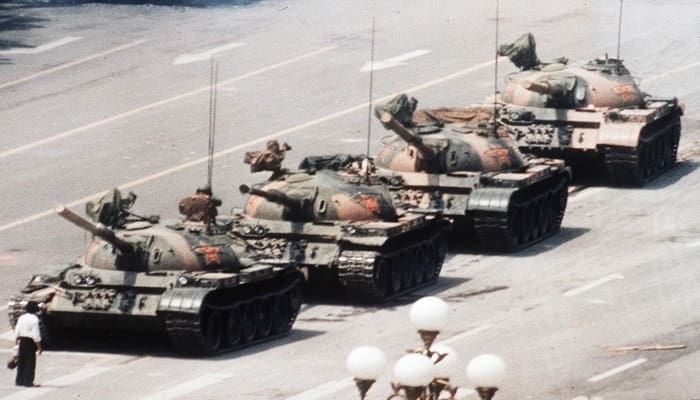 This famous photograph of the man carrying a shopping bag and accidentally stepping in front of the tanks was captured by war photographer Jeff Widener right from the sixth-floor balcony of the Beijing Hotel where he was staying. The anonymity of the man standing in front of the tank made this photograph all the more universal which acted as a symbol of resistance to regimes everywhere.

2. The Afghan Girl by Steve McCurry 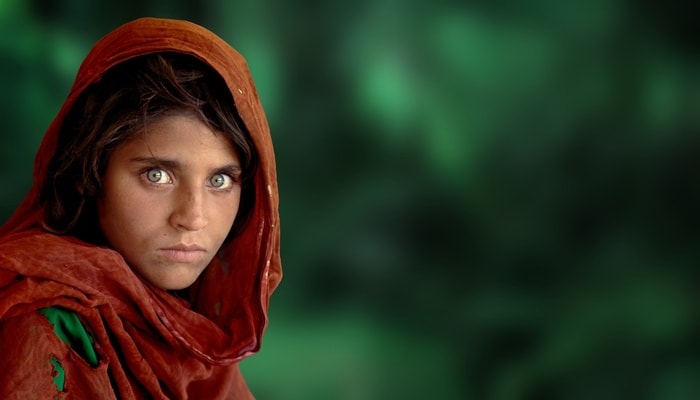 “Afghan Girl” was photographed by journalist Steve McCurry in 1984 during his visit to a refugee camp in Pakistan and appeared on the June 1985 cover of National Geographic magazine. At that time, he was inside a school tent when he first saw the girl and was intrigued by her. He sensed her shyness, and after receiving her permission, Steve took her picture.

3. Leap of Freedom by Peter Liebing 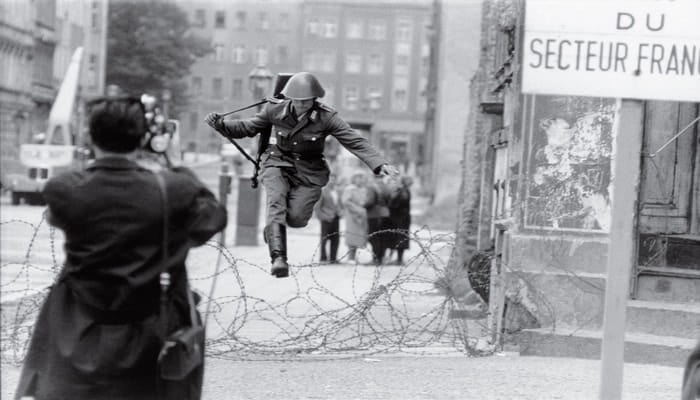 During this shot, the photographer was standing among the crowd. By an incidence during the same day, he was tipped by someone that something would happen on Bernauer Strasse. And suddenly, Conard - a soldier ran towards the barbed wire and jumped. Peter was ready with his camera and captured the perfect moment referred to as the “Leap into Freedom.” During this sudden jump, Conard’s gun fell on the ground, and the nearby standers began shouting: “Welcome to the West.” 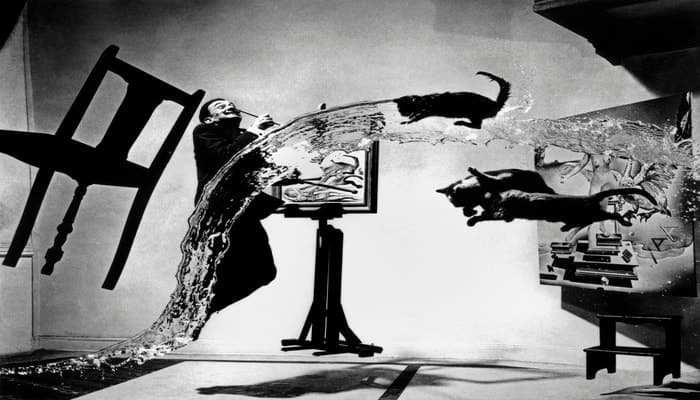 This picture is inspired by Dali’s painting called as the Leda Atomicus. During the time when photoshop did not came into being, use of invisible wires was made for suspension, and only Halsman was an expert in this art. He along with Dali was responsible for the production and creativity of this ultimate photograph which eventually became highly popular. 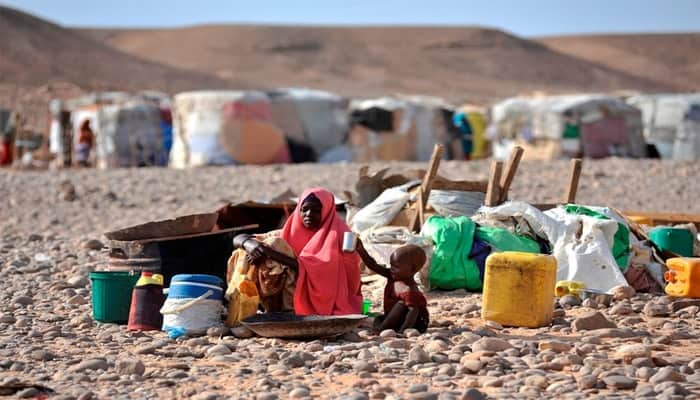 James Nachtwey was the man behind capturing the image of famine-stricken Somalia in the year 1992 and when it hit the magazines, The Red Cross society, along with huge support from the public, almost saved one and a half million famine-stricken Somalians. The haunting images clicked by him left everyone stunned, and with his efforts, these people got some relief from their dreadful state.

You must have surely enjoyed reading out about these amazing photographs. Have a nice day!

Assignment Desk has become one of the leading online assignment writing services in the UK and has been providing assistance to the students at different academic levels. With a wide academic reach, we have successfully been able to aid many students who needed an immediate online assistance to secure top grades. So, checkout our services right away and assure your academic success.

How to Choose Catchy Topics for Your Public Heath Dissertations?

How to Write a Compare and Contrast Essay? The Ultimate Guide

Application of Statistics in Different Fields

A Guide on ‘How to Write an Abstract of Any Write-up?

How to Choose the Best Dissertation Topic for Your Master's or PhD Degree?