5 Most Popular Football Clubs in the United Kingdom

Football has amassed a following likewise to a religion that it doesn’t seem like a sport anymore. With billions of fans all around the world, there is no denying the fact that it is one of the most popular sports on the planet.

The United Kingdom is the focal point of football in all the Europe, and also is home to plenty of famous sporting clubs. This blog brings you five most loved football clubs in the UK that have a huge fan following. 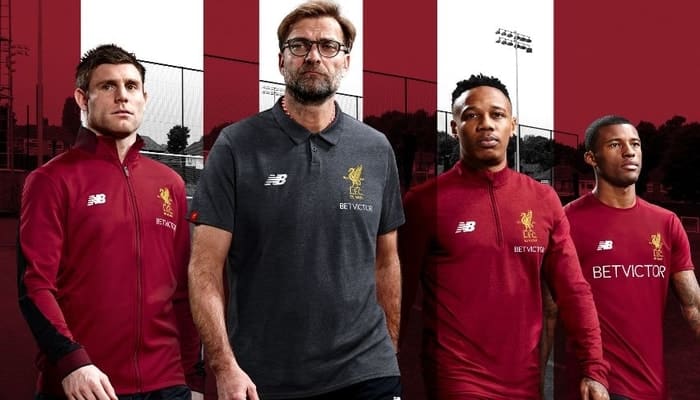 Popularly known as the ‘Reds,’ these premier league giants are massively followed by their fans all throughout the season. It is one of the oldest clubs in the history of sports and will be celebrating its quasquicentennial this year. With multiple premier league titles under their belt, Liverpool has almost 41 million followers on Twitter, Facebook, and Instagram. 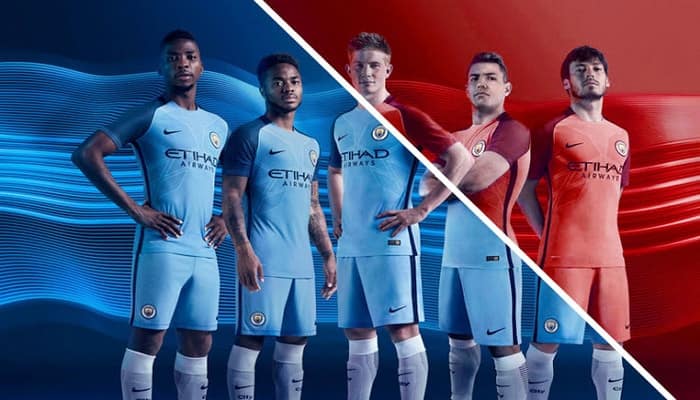 With ever-increasing popularity among the viewers, MCFC can easily be considered as the fastest growing football club of all time. The club garnered admiration in the late 90s, years after its inception, and has won plenty of titles since then. City, as it’s referred by its fans, is studded with international superstars who make it one of the most powerful opponents for all the other football clubs in the world. Manchester City FC has close to 32 million followers on Facebook and almost 10 million followers on Twitter and Instagram. 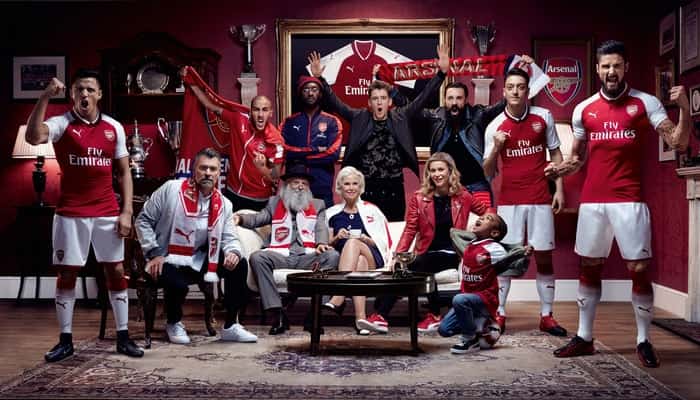 It is one of the most successful football clubs in the English premier league and hails from London. Popularly knows as the ‘Gunners,’ Arsenal is well known for its tactical style of play and high professionalism. The club always seems to break the news with either top fortune transfers or administrative altercations. A club as famous & euphoric as Arsenal has a global fan base and the team makes sure that it never disappoints anyone of its admirers by conducting tours around the globe. Arsenal has as many as 61 million followers on multiple social networks. 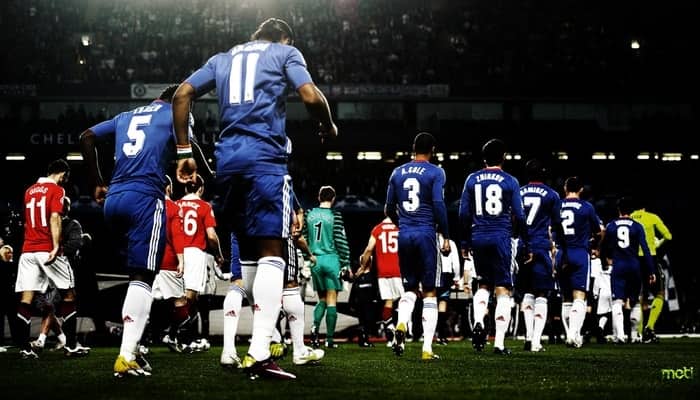 It is another famous club from the capital city of London that is followed by football fans from every corner of the world. Popularly cheered as the ‘Blues,’ Chelsea could well easily be considered as a synonym to sold-out. With the highest viewership in the business, it is the pinnacle of popularity both on and off the field. Chelsea has a vast fan pool of around 70 million mainly because of its exuberant team members and prodigal new talents. 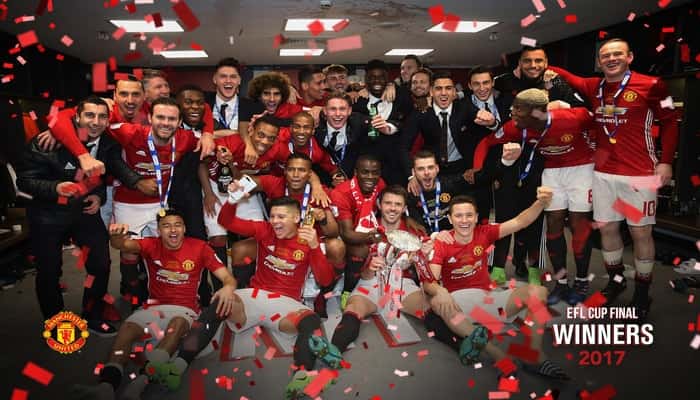 Andy Cole, Eric Cantona, David Beckham, Roy Keane, Cristiano Ronaldo, David De Gea, Roger Byrne, Wayne Rooney, Ryan Gigs, when a club whose history is decorated by the likes of these players then it’s impossible to surpass its glory. Much like the season standings, the ‘Red Devils’ top the chart in popularity as well. Supported by billions of people over many decades, Manchester United has accumulated an incomparable following. With an astonishing 110 million followers worldwide, Manchester United football club is the most loved club in the UK.

We know this blog has awakened the football fan inside you.

For any help regarding assignment writing, report writing, dissertation writing, or essay writing you can contact us at Assignment Desk where our expert team of writers and researchers is at your disposal.