Impact of Global Crisis on a Country BTEC HND Diploma

During the phase of global financial crisis and the great depression which has incurred the great economic loss to all the countries whether developed or underdeveloped. The impacts of such financial drawbacks leads the banking sector and financial institution to the bankruptcy. Therefore, there were no funds or resources available in the banks to operate their activities. It has invited various issues and obstacles in the countries like EU, USA and UK on which they have experienced the obstacles like, inflation, GDP rate, Recession ad unemployment. UK government has made various efforts in designing the financial policies and plans to overcome with such crisis.

1. Determining difference between Recession and Depression

2 Impact of global crisis on UK

The impacts of global crisis on UK economy which has threatened the economic conditions as inviting the Inflation, recession etc. which become the serious issues for the government to be sorted out (Lin and Ye, 2017). Therefore, during the phase of Global financial crisis which are damages the national economy which has affected the national financial conditions such as: 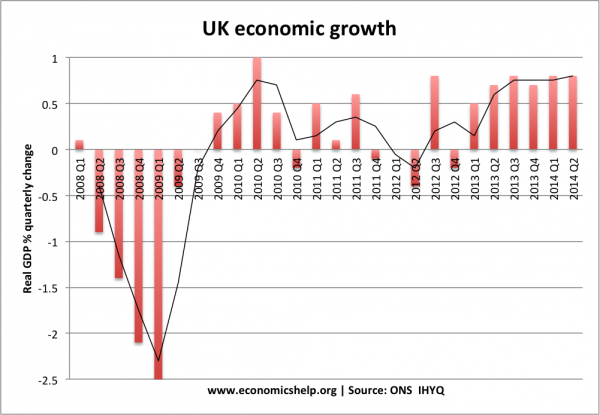 3. Impacts of Credit Crunch over economies

There has been various impacts of credit crunch over the economies of several countries the main reasons behind among such issues were.

4. Business which will not being affected by the economic downturn

There are various organisation which not being affected by the global crunch in UK such as Lehman Brothers, The Pier, MFI, Land of Leather, Ilva these are the retail industries. It is because they had reduced the consumers credit down. In relation with transport organisation British Airways has the better budgeting techniques on which credit crunch does not bother them (UK recession: winners and losers, 2010).

Download Full Sample
Cite This Work To export references to this Sample, select the desired referencing style below:
Assignment Desk.(2022) Retrieved from: https://www.assignmentdesk.co.uk/free-samples/economics/impact-of-global-crisis-on-a-country
Copy to Clipboard